PECOS, TEXAS is well known for delicious cantaloupes and its connection to the renowned character Pecos Bill. But this community might be most recognized as "Home To The World's First Rodeo".

The Town Of Pecos City grew out of its strategic location as a crossroads, with several old cattle and wagon trails nearby, including the Butterfield Route and Loving-Goodnight Trail. These passages naturally brought cowboys to the area, many of which were very talented. Some of their names would circulate, their fans saying this one or that one was the best cowboy around, which spurred a bit of friendly competition among these able men. In 1883 the "title" would be officially decided with an event that would become known as the first rodeo.

It was determined the contest would be held just west of the Pecos River on July 4, a day most folks had off for the holiday and could come watch. And come out they did--on foot, on horseback, and in carriages and buggies. This event is held around the 4th Of July weekend every year.

"Rediscover Pecos, the center of business and tourism for the Trans Pecos region"

Today, the hospitality industry is realizing significant growth in Pecos. Five national franchises that include the Holiday Inn Express, Hampton Inn, La Quinta, Comfort Suites and the Baymont Inn are entering the Pecos marketplace. Additionally, two existing hotels, the Best Western and the Oak Tree Inn are also expanding. In total, over $25 million in new capital investment and over 50 jobs will be created. The HOT tax collections are projected to increase by 189% nearing $1 million annually at the completion of these new hotels.

The residents of the City of Pecos and Reeves County recently adopted a 2% venue tax that will also contribute to increased HOT taxes that will provide the funding base to redevelop the Reeves County Rodeo Grounds and Convention Center. This new funding base will also facilitate the marketing and promotion of the City of Pecos as the "home of the worlds first rodeo."

The Pecos Main Street is also realizing growth that is attracting mixed-use developments that will include retail, restaurants, business and personal services, as well as loft housing. A small business incubator that will encompass over 3,000 square feet of high quality office space is under consideration. This office will also include a number of private offices and conference rooms to be used by tenants and the community. This project is the result of an emerging partnership with the Sul Ross State University.

Other emerging economic clusters include, education, oil/gas and regional entertainment venues. Pecos is focused on diversifying and expanding its economic base, all of which will contribute to the growth of Pecos and its reemergence as a regional hub.

The City of Pecos is focused at managing its growth and assuring the development and delivery of high quality public services. The City is also focused on enhancing its partnerships with Reeves County, Reeves County Hospital District, Pecos Barstow Toyah ISD and the Pecos Area Chamber of Commerce. These strategic partnerships will be the foundation to produce continued growth and prosperity for the Trans Pecos region.

For questions on how Pecos can contribute to expanding or creating greater prosperity for your business, call Bill Oglesby at (432) 445-9960 or email him at . 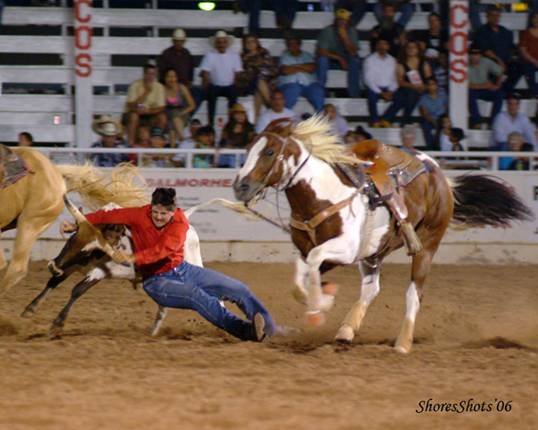